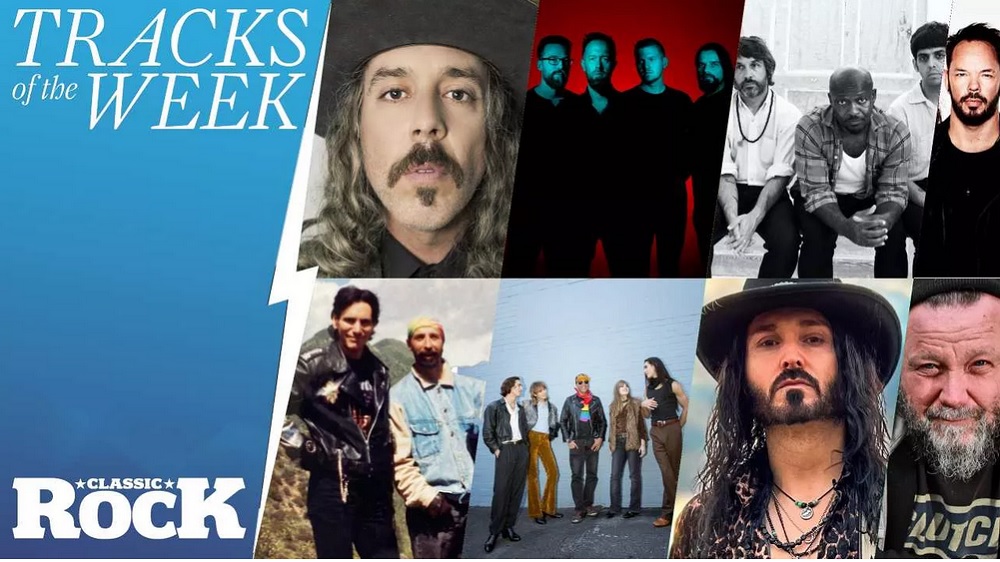 “It’s only the second week of 2023, and already it seems that the year’s Best Song Title award may have been successfully harvested by French duo The Inspector Cluzo, whose raucous, somewhat Clutch-esque new single – Running A Family Farm Is More Rock Than Playing Rock N Roll Music – tells the story of their actual life on their actual farm in Mont de Marsan, Gascony. “As farmers ourselves,” say the agricultural duo, “we can confirm that touring and playing in front of thousands of people is much easier than dealing with Mother Nature’s anger due to climate change as well as with all factory farms and agro-industry pressure added to the permanent green-washing.”